This story first appeared on BizWest.com, a press partner of BusinessDen.

A health food company in Boulder that just a year ago was poised to expand has filed for Chapter 7 bankruptcy.

Grace Ventura founded Grace’s Goodness in 2016 with a line of products called Beyond Broth. This brought Sarah Bird as CEO in 2020, which expanded the product line to include organic, plant-based sipping broths intended as an alternative to tea or coffee.

As noted in a BizWest profile of Bird in 2021the company touted the health benefits of its products, including helping with immunity, providing sources of vitamins C and A, serving as an anti-inflammatory and antioxidant.

Assets mainly include accounts receivable of $29,350. Liabilities include a loan of $174,500 from the Small Business Administration.

Bird appears to have left the company mid-year – at least she was on salary until July 1, 2022. Bird was a minority shareholder with 5.15% of the company’s shares.

Ventura remains the majority shareholder with 33.51% of the shares. The rest of the shares are distributed among the investors.

A call to Ventura’s attorney, Robertson Cohen, was not returned by BizWest’s publication deadline. 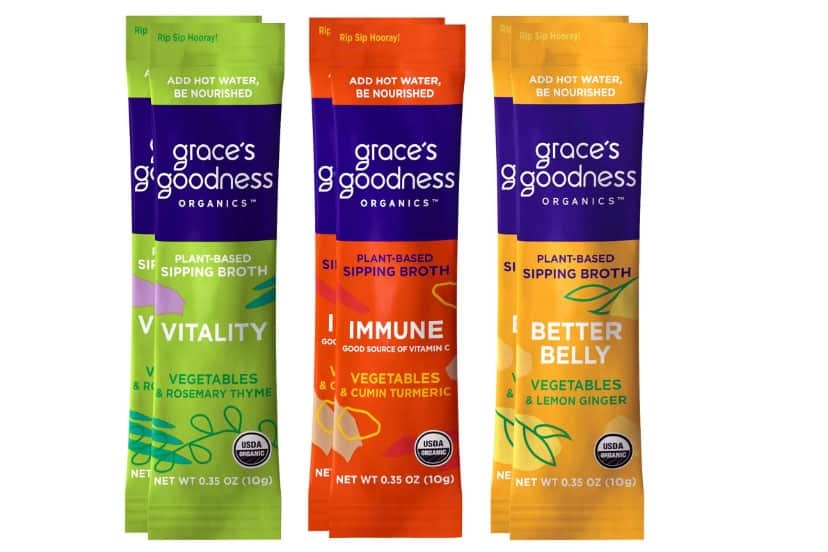 GWG issues letter to bondholders: Warns of bankruptcy while offering no response

Why cash-strapped Canadians may soon be pushed into bankruptcy

“Wickedly high. This is how Doug Hoyes describes the amount of debt Canadians have. And he would know it: the licensed insolvency trustee spends his days working with people who are crumbling under debt, at a time when consumer insolvencies have reached peaks since the start of the pandemic. Interest rates are rising, a recession […]

We’re on track for a currency crisis – and bankruptcy

No wonder the government still refuses to commission an economic impact assessment of Brexit; the results would not reflect our exit agreement well. Under these circumstances, it is perhaps surprising that the pound is not under more pressure in the currency markets than it is. So far this year, it has fallen more than 10% […]